Long, epic, self absorbed year in review post, along with mileage totals and goals for 2014

I just know this is the blog that everyone is eager to read. But really it is just some Facebook fun, and an utterly pointless post.

My truck passed 200,000 miles yesterday. It has had a good year, well apart from the time I drove into a ditch off of the side of my driveway.

It also got a new set of tires. And some oil changes. And new brakes. I think we did a tune up too.

WTF is going on in Death Valley?

The officials at Death Valley National Park have made a rather bizarre decision to suspend sporting events within the park’s boundaries (for some background, read this page on the AdventureCORPS website.)

Instead of shrugging my shoulders and saying WTF? and LOLing to myself, I am going to write letters to my US Senators, Congressman and anyone else I can think of. Badwater is an awesome event, staged in an awesome place, and the thought of not being there as part of a crew this coming July is heartbreaking.

EDIT – I have added the addresses and names of the people who should receive a letter………..

I am kinda surprised to see that this page is getting several page views – not just the normal 3 per month, but several hundred in just a couple of hours. WTF? So, for all you newbies……. a couple of requests………

There is an online petition here: https://petitions.whitehouse.gov/petition/overturn-decision-death-valley-national-park-discontinue-issuance-running-and-bicycling-event/MNP3TVG2

Feel free to sign the above petition, but I truly urge anyone to who reads this website – yeah, both of you, to also mail a real letter to the addresses above. We CAN make a difference. We really can.

Anyone can post to a Facebook group or do some Twittering – but I truly believe that your voice will be heard louder if you use a stamp and an envelope. 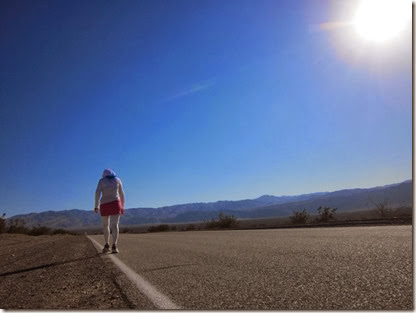 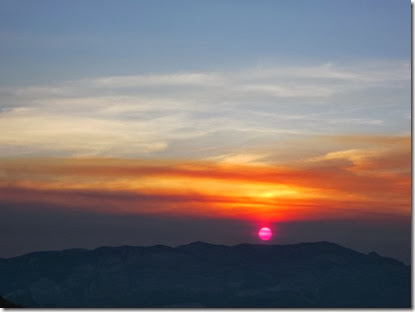 I would like to make you aware of the decision by the management of Death Valley National Park to suspend all sporting events within its boundaries. From the Death Valley website: “Effective immediately Death Valley National Park will temporarily discontinue issuance of running and bicycling event permits. Future event permits will not be considered until a thorough safety evaluation of this type of activity has been completed. Activities that already have a fully-executed permit will go on as planned. Our website will be updated once we have completed this safety evaluation.”

I am particularly concerned about the effect this will have on the Badwater Ultramarathon, one of the world’s most prestigious ultramarathon running events (please refer to www.badwater.com). The reason given for this moratorium is “safety”, and yet the Badwater Ultramarathon has an excellent record of safety. There are mandatory safety briefings for all crews and runners given by race management and CHP and there are medical staff at every check point. In addition, each runner has a crew who are dedicated to ensure their runner’s safety. The safety of everybody involved with the race is the number one priority of the race management. In fact, their unblemished safety record should be used as an example.

I personally have been involved with the Badwater Ultramarathon for the last 4 years, and during that time, I have fallen in love with the magnificent scenery and natural beauty of Death Valley. Being within a few hours’ drive of Death Valley National Park is one of the reasons I moved to California from North Carolina earlier in 2013. Over the last 4 years, the teams I have been a part of have spent in the region of $30,000 as a result of their participation – much of this was pumped directly into the local economy and into the coffers of the National Park itself. Consider the effect that there are 90 teams entered into the Badwater Ultramarathon each year – the financial impact alone is significant; approximately a total of $1 million annually as a result of this one event alone.

With crews, race officials and runners there would be approximately a 1000 individuals, from all corners of the world, and all over the United States who would be a part of the Badwater Ultramarathon in 2014. As a result of this moratorium, these people will now not be able to enjoy one of the crown jewels in the National Park system, and one of California’s finest treasures, and in likelihood, will spend their dollars elsewhere.

Please do what you can to reverse this decision.