This year I had the pleasure of being invited onto Meredith Murphy's Badwater crew. I have known Meredith since Freedom Park 2009/2010. Badwater has been her dream race since she started doing the ultra thing. What an honor to be asked to participate.

Adam – Ultrarunner living the ultrarunner's dream (well my dream anyway. Bastard. Anyway, here's a plug: www.sedonarunning.com – if you are ever in Sedona AZ, go buy some stuff from him. Except them weird finger shoes, he doesn't sell them)

Ethel – close friend of Meredith, they have run many races together

Jimbo – Badwater crewing veteran, who enjoys spam and beer. And cheeseburgers. And beer. Bacon too.


And now a word from our sponsor.


NoMeatAthlete.com. Yep, really. Meredith is a proud vegetarian, (as proud as I am of being a BaconCheeseburgerTarian) – as much as I jest, it was very decent of them to supply the team with t-shirts etc., and I believe they provided a lot of the food. I provided my own Spam.


It is a very strange feeling, I knew nobody except Meredith, (and I had also met Ethel at Umstead), but we bonded exceptionally quickly, and it was as if we had known each other forever and ever and ever.


Unlike last year, we had two crewing vehicles, and enough people for 2 shifts – it was great being able to chill out and get a few hours of sleep.

I was on a shift with Mandy and Dave. Apart from sleeping, we laughed. A lot. And took care of Meredith. And laughed a lot.

Like last year, my favorite part was pacing – I loved the 19 mile stretch I did between just after Furnace Creek and Stovepipe Wells in the heat of the afternoon. Awesomeness. I think overall, I paced about 25 miles


Rather than going into a long race report type thing, I am actually going to see if I can get the other crew members to submit some of their memories of the whole experience and put them together in another write up.


Here are a couple of mine, in no particular order (sorry, but I guess you just had to be there):

Meredith got the job done in 46:22. Fabulous, so very proud to have played a part in it.


Here are some photographs – some of which, I think came out really well 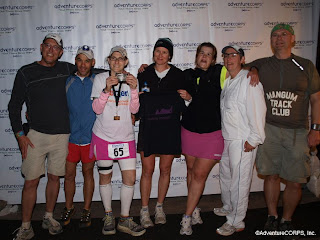 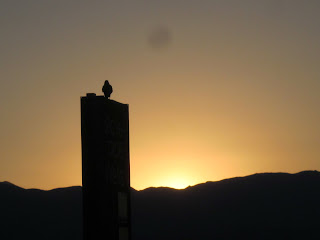 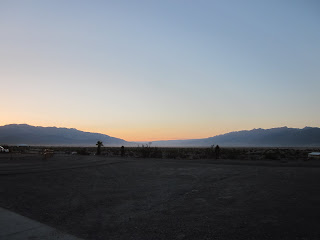 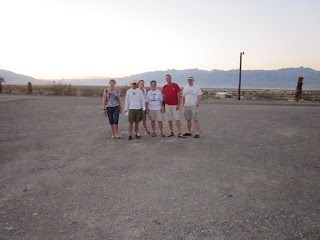 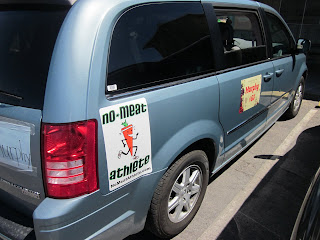 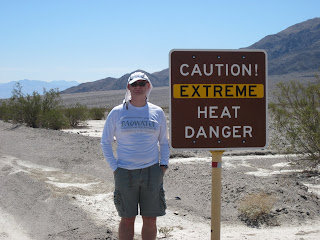 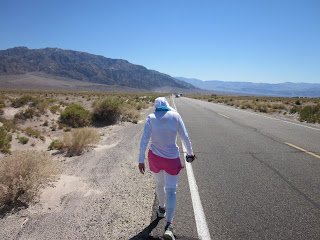 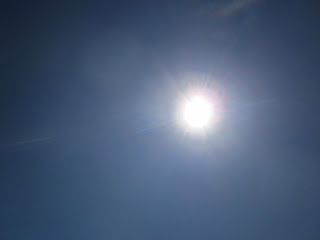 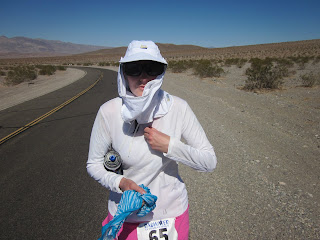 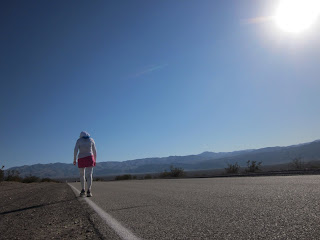 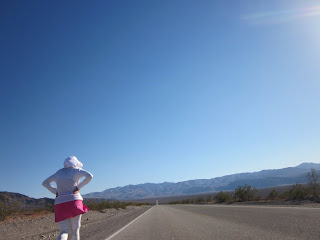 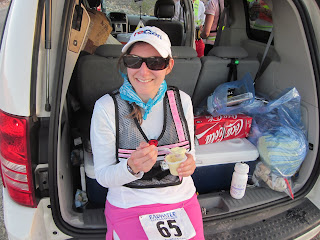 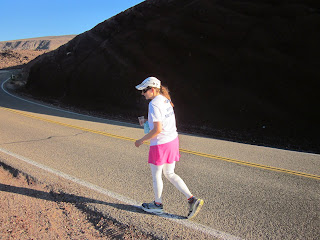 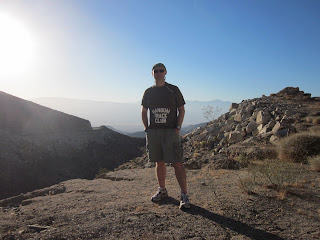 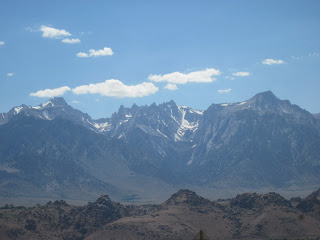 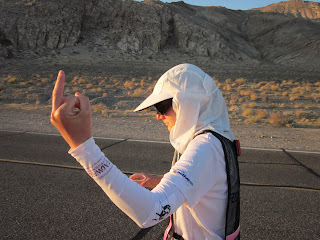 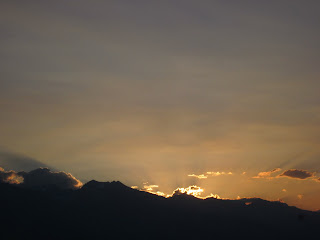 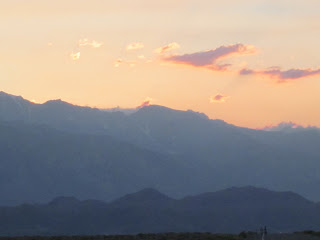 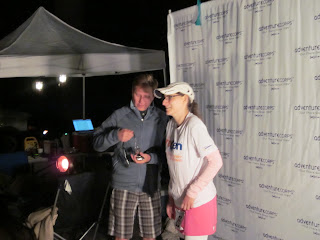