I crewed Badwater for the third time, and for the third time, I thoroughly enjoyed my time in the desert. For the second year running, I was on Meredith Murphy’s crew – she kindly let me copy and paste her race report for SoFarFromNormal. I will add my own thoughts in a different post another day. 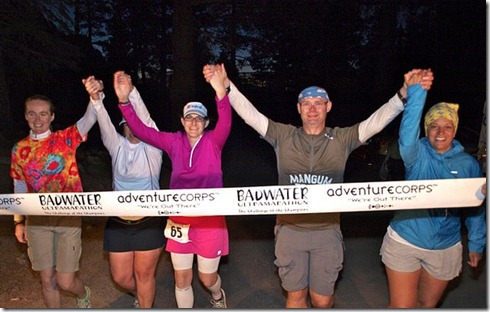